Puthandu is a celebration in the state of Tamil Nadu for their New Year. It usually falls on the first day of the month of ‘Chitteari’ according to the Tamil calendar. Again, however, according to the Gregorian calendar, it falls mostly on the 14th of April. The day initiates the new calendric year for the Tamils. This day is portrayed great enthusiasm and is celebrated with great fervour not only in the state, but also worldwide where there is enough amount of Tamil population. Puthandu is also sometimes called ‘Varusha Pirappu’. Reminding us of the cultural heritage of India, the festival is celebrated nationwide as well with different names in different places such as ‘Vishu’ in Kerala, ‘Pana Sankranti’ in Orissa, ‘Poila Boishak’ in Bengal, ‘Bihu’ in Assam and ‘Vaisakhi’ in Punjab. 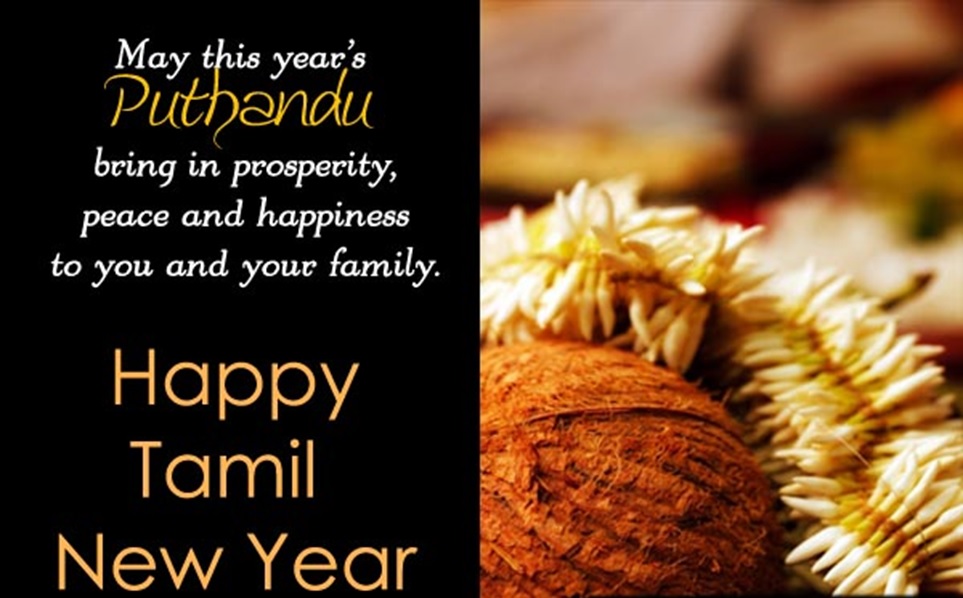 Puthandu is the beginning of the month of Chitterai and marked as the first day of the Year. It is a rather auspicious function for the Tamils. Legends are owing to which some of the people even believe that Puthandu was the day when Lord Brahma sat to create the Universe. There are other believes as well that portray that Lord Indra visited the Earth on this day to certify amity and contentment amongst the humans. In some Southern states on the nation, along with Tamil Nadu of course, this is a day of merrymaking and feasting, enjoying the day to its fullest. A good start ensures a good run and hence the people celebrate the day with much enthusiasm and hope regarding the day as one when new things are meant to be started, for them to have a better end.

What are the rituals of the festival?

The celebration and preparations, all begin a day before the actual day of the festival of Puthandu. Amongst the rituals is one where people arrange three fruits namely jack fruit, mango and banana, silver and or gold jewelry, betel leaves, flowers, and a mirror, and put all of these on a tray. This is especially known as ‘Kanni’, which is believed to bring prosperity, happiness and well being to the people following the ritual. Houses are decorated with kolams on this day, the middle of which is decorated with ‘Kuhtuvillakku’, a lamp that is symbolic of removing darkness from our lives in the new year. People get dressed up, greet each other and visit temples and enjoy the day to the fullest. There are variations to the kind of rituals people follow during the festival as well. Such as in Madurai, a big exhibition popularly known as ‘Chitterai Porutkaatchi’ is held at the Meenakshi Amman temple. People gather there, and the day is celebrated on a grand scale then.

When is Puthandu this year?

It is but the new year celebrations of the states of the South. However, reminiscing in the beauty of us standing united even in our diversity is an exhibition of the strength of our country. This strength is again portrayed during this festival when it is celebrated nationwide with different names but the same enthusiasm.