All the fan followers of Avengers would know about the person this article is about. The black widow played by Scarlett Johansson. She is an American singer and actress. She has been born and brought up in Manhattan, New York. She had been an aspiring actress from a very young age.

She is an inspiration to others for the achievements she received at a very early age. In 2003 she received the Best Actress Award for the movie Lost in Translation. She has nominations for Golden Globe Award for Girl with a Pearl Earring. She acted in many movies and later joined the Marvel Cinematic Universe as the character of Black Widow.

Scarlett Johansson stared with his singing career from the year 2006. She sang the track “Summertime” for Unexpected Dreams- Songs from the stars. A year later she appeared for the music video of Justin Timberlake “what goes around…….. comes around” which was a nomination for the MTV Music Award for the Video of the year. The recent contribution was the Jungle Book soundtrack “Trust in Me” which was her solo performance. She also sang Sing “Universal Fanfare,” The promise and the prize,” “I don’t wanna” and “Set it all free.” 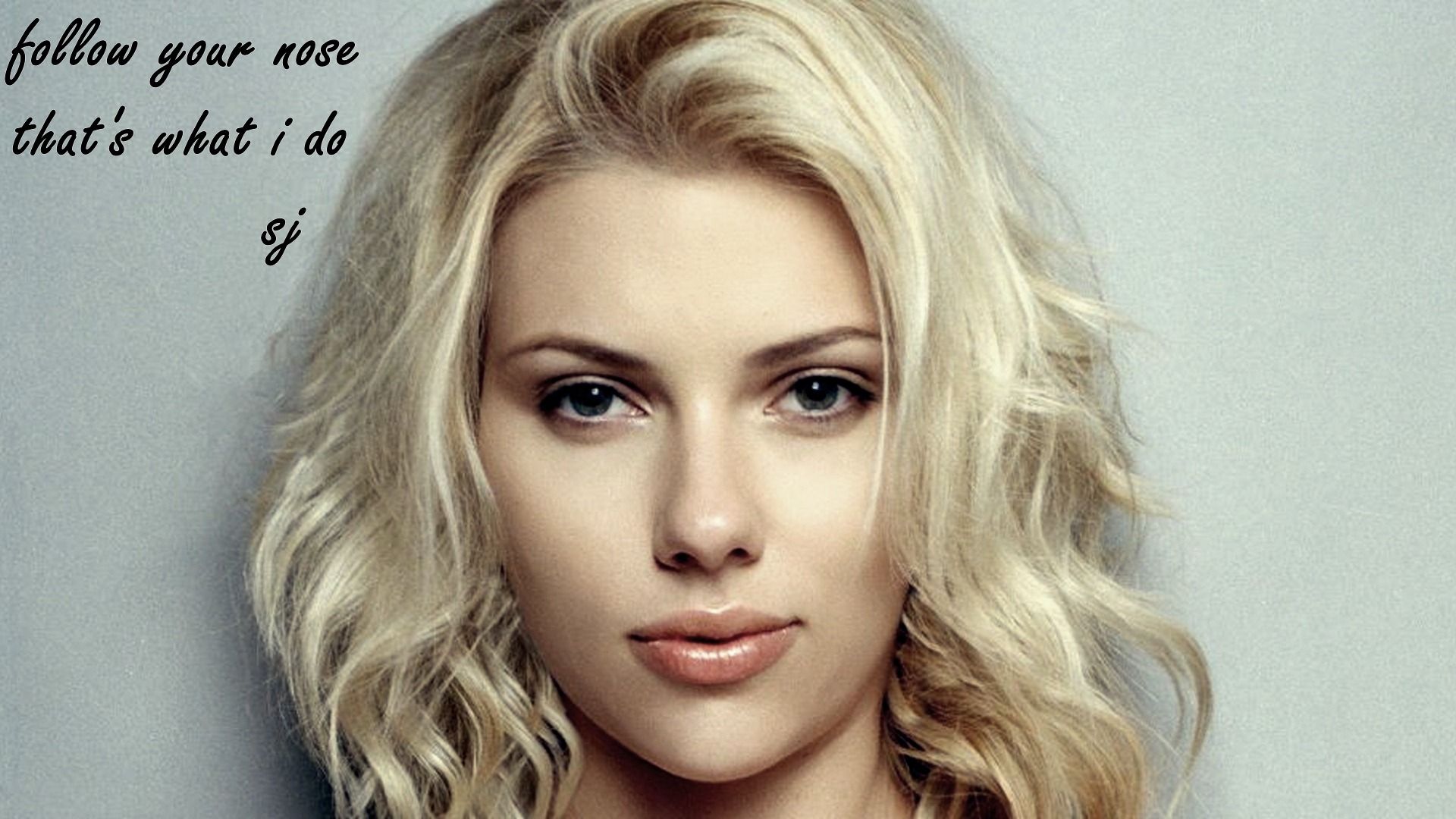 Scarlett Johansson is called “ScarJo” as a nickname by her fan followers. She is described as a sex symbol. During the shooting of Match Point, the director Woody Allen mentioned about her attractiveness. She has been the most highly paid actress for the year of 2016-17.  She has also acted in advertisements for Calvin Klein, Louis Vuitton, Dolce and Gabbana, and Loreal.

It’s nice to have a crush on someone. It feels like you’re alive, you know?

If you take a job as a public advocate, then you must advocate publicly.

These tabloid magazines – I think they’re hideous and the downfall of society.

One of the best things for a woman to hear is that she is sexy.

I don’t do damsel in distress very well. It’s hard for me to play a victim.

I hope they make a video game of me. At least I wouldn’t have any cellulite then.

If you feel glamorous, you definitely look glamorous.

I get up early, go to the coffee shop to play cards for a while.

I never struggled with trying to figure out what it was I wanted to do or what made the sparks go for me.

Being married is different than not being married, and anybody who tells you that it’s the same is lying.

I would have loved to have gone into diagnostic medicine.

I’m not anxious to starve myself. For me, it’s not at all sexy to be ultra-thin.

I still eat a burger at a counter with ketchup dripping down my face.

Whenever I’m taking time off, all I’m thinking about is working.

I have always… expected a lot from myself.

I think most of the impact I have over time most people will not actually know about.

Chickens scare me. I don’t like them. They seem a little floppy or something.

I don’t think it’s natural to be a monogamous person.

I’ve always been very determined, ever since I was a little girl, to make my way.

You think that your life is going to be one way, and then, for various reasons or whatever, it doesn’t work out.

I would never knowingly go into a film that I wouldn’t pay to see, or something that didn’t challenge me.

I believe in finding a soulmate.

I don’t go to McDonald’s anymore. After I saw Super Size Me… no way!

I work a lot, so I don’t really live anywhere for very long periods of time.

I’m happiest when I have something to focus my energy on.

I do work that I feel I have something to contribute to.

I think the idea of marriage is very romantic; it’s a beautiful idea, and the practice of it can be a very beautiful thing.

I definitely believe in plastic surgery. I don’t want to be an old hag. There’s no fun in that.

I just adored working with Woody. He was more than I could have ever dreamed of. I’d do it a million times over.

Everyone has been discriminated against or harassed – sexism is real.

There’s no such thing as an aura of mystery anymore. It doesn’t exist. That’s a thing of the past.

I’d rather go to the White House Correspondents’ dinner than any awards show.

When I decide I want to have children with somebody, I think it would be nice to be married to that person.

Apart from her career she likes to indulge in charity and supports quite a few charitable institutions like Cancer institutes. She has also been involved in politics. In 2004, she campaigned for John Kerry, the Democratic Candidate, but was disappointed when George Bush won the presidential election. In 2008 also she supported Barack Obama and campaigned for him targeting the young voters.