With the world being just a touch away from our grasps, it is no new news for us that the world is suffering. It is suffering badly. With the increasing jungles of concrete, the greener jungles are being cut off. As a result of this, our once green and breathing Earth is slowly yet quite steadily degrading from lesser green to yet lesser green. In such times of crisis, we keep one day for acknowledging the benefits the world has given to us. In this article we are going to discuss just the initiation of such a grand notion and when is it celebrated worldwide. 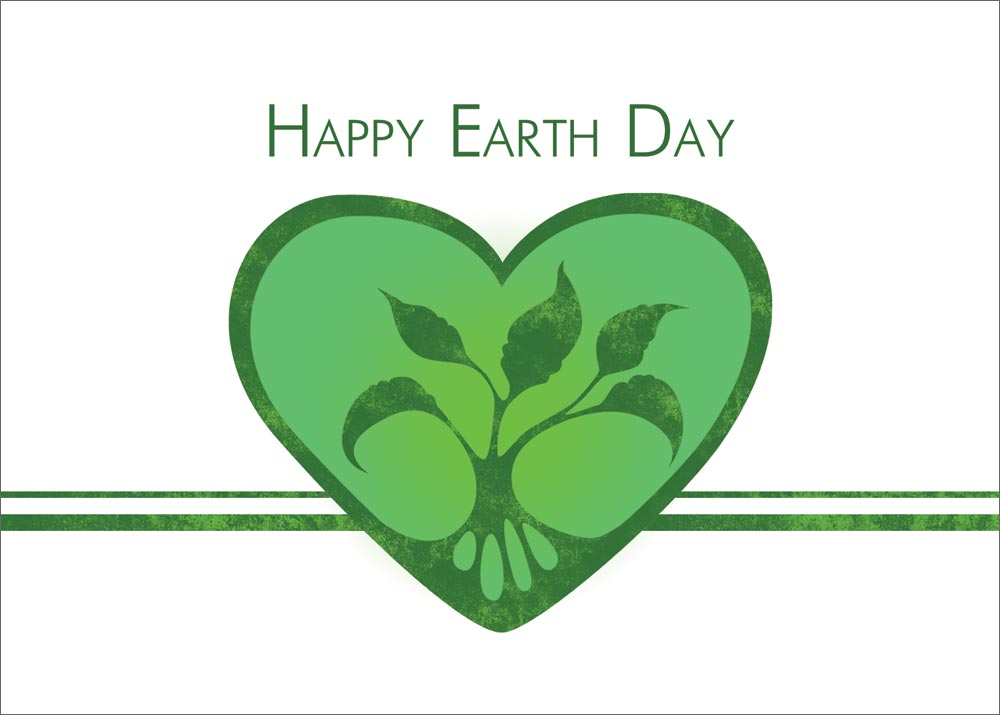 As discussed earlier, this is a day kept exclusively to celebrate the merits of our world and to think of ways to protect them and justly so as they are fast depleting. The notion however can be dated back to quite a long time back.

It is of the time when the United States was experiencing economical as well as political struggle. In the 1970s the Vietnam War took place and the US was divided on participating in it. Side by side, the economical condition was improving, but at the cost of our dear environment. With the dawn of factories and industries, people started driving bigger cars and the factories marked the dawn of large scale air pollution.

Amidst all of such chaos, some educated individuals just like always were the pioneers to uphold the depletion of the environment that was occurring, and sought to make people aware of it. Books were published, new safer industrial laws were made and so on many more measures were taken. The first Earth Day was then celebrated

Changes that triggered the notion:

Change of any sort does not occur overnight. This change too was the result of a series of more minor changes. The most significant one of them is Rachel Carson’s bestseller Silent Spring made its debut in the 1960s. Later, Gaylord Nelson, the then US senator, was highly concerned with the massive oil spill that occurred in Santa Barbara, California. He then went on to propose the idea that there should be a day specifically aimed at spreading awareness about our mother nature and our Earth, and how they are suffering from human torture. The same humans whose lives are sustained because of the Earth and its nature.

When is it celebrated:

The first Earth Day was celebrated on April 22, 1970. Senator Gaylord was the one to initiate the process. Children, adults and old alike, all came from in and around the US to take part in the rallies and awareness programs that were being held in the US at the time. Ever since then, for decades now, Earth Day is celebrated on the 22nd of April every year, to remind the people of the importance of the resources we are so lavishly using up. This year it is on a Wednesday, April 22, 2022.

Even though it is just a day, and not one day can change anything, Earth Day is still celebrated as with passing years more and more of the younger generations will come to notice the nature of our world and start taking care of it. Hopefully, it would not be too late by then.