When is veterans day?

Veterans day is a national American holiday. It is a public holiday that is observed on the 11th of November, every year to pay tribute and respect to the US veterans -dead and alive and the victims of the world war 1. This day is important tot he families of such veterans as it honours them for their services. People often think it’s veteran’s or veterans’ day. Both are wrong. Since the day is dedicated to all war veterans and not to any single one, there’s is no apostrophe needed.

A lot of Americans get this confused, and we’ll be honest — it can be a little annoying to all of the living veterans out there.

Veterans day isn’t the same as a memorial day. Memorial Day remembers all the deceased soldiers who gave away their lives fighting battles. Unlike the memorial day, veterans day respects and honors all those who took part in wars and battles, dead or alive or victimised. The day is largely intended to pay respect for those veterans for their sacrifices. The veterans day was originally termed as the armistice day, signifying the end of the world war 1 with the signing of the treaty of Versailles on 28 June 1919. The armistice was put into effect on the eleventh hour of the November 11th. For this reason, November 11th came to be known as the end of the war to end all wars. In 1938, November 11th officially became a national holiday.

To our utter horror and dismay, world war 2 broke out and the Korean war took place. So the name armistice day was changed to veterans day to honour all American veterans of all battles on the urge of the veteran’s service organization.

Since 1971, Veterans Day is observed every year on the 11th of November, no matter which day of the week it falls on. The celebration of the veterans day holds a special purpose: it is to honour the veterans of the United States who lost their love to their patriotic fervour, love, and commitment towards their nation and urge to serve and sacrifice for the welfare of the common beings. 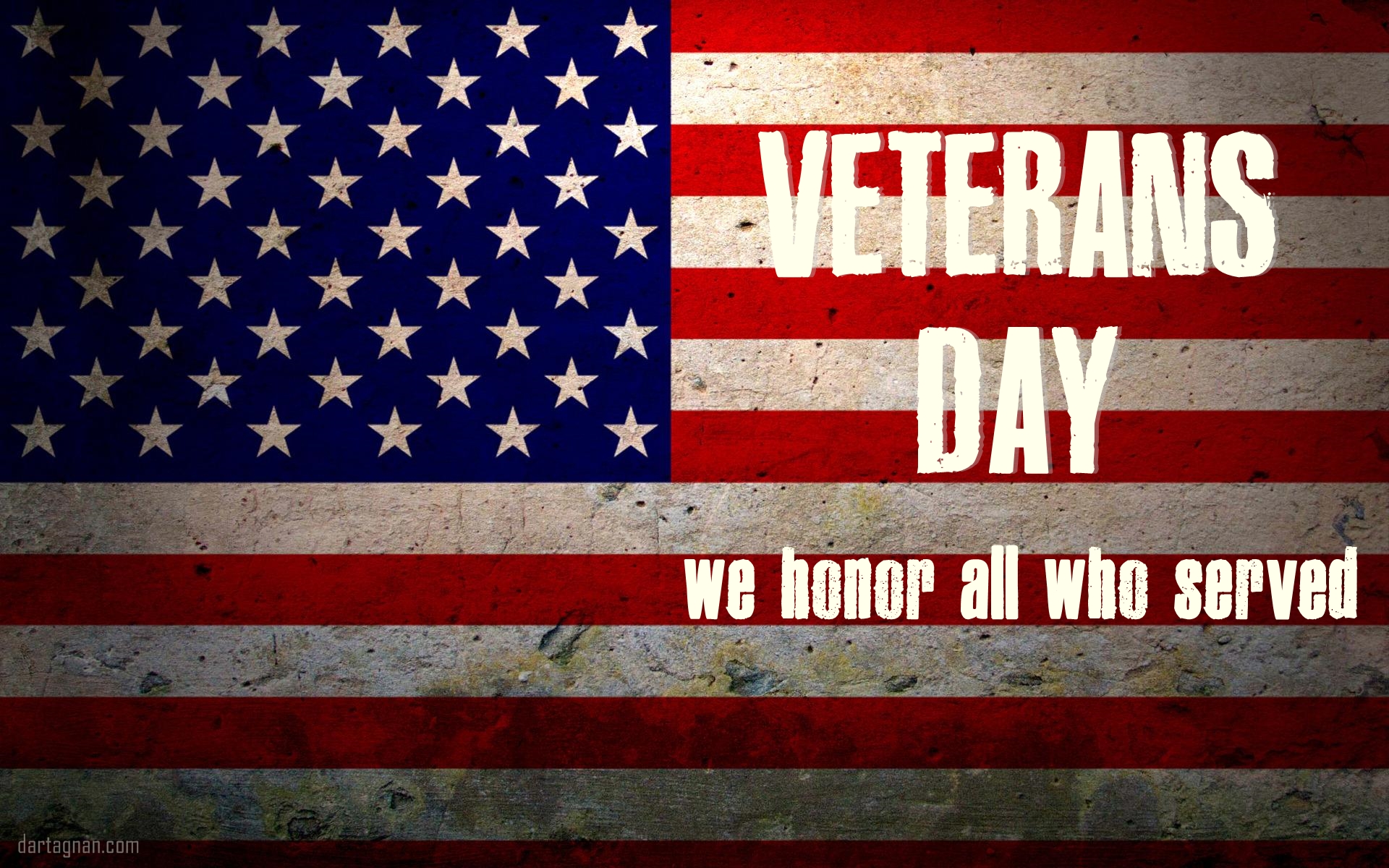 The day is observed by organising parades and rallies and many places witness the hoisting of the American flag in the morning. A period of two minutes’ silence is observed sharp at 11 am. Schools and Colleges are kept close. Some, however, choose to celebrate this day with special activities and assemblies.

Since 1971, Veterans’ Day is observed every year on the 11th of November. This is to honour America’s Veterans for their service and patriotism. Their selfless service demands gratitude from the common people, and numerous organizations have been formed for this cause, viz. Wounded Warrior Project and Hire Heroes USA. They have offered help, resources and time to the veterans and their families to help them return to normal life. It is pertinent to remember and acknowledge those who have served heir nation, dedicating themselves to the well being of the nation and its people. One should never take for granted your independence and freedom you have got as it at the cost of the lives of those veterans.