Festivals are a reason for all of us to take a break from the hustle-bustle of our daily lives and take part in merrymaking and spend quality time with our family and friends. We, humans, are always in search of some excuse or the other to seek a brief shelter from the rains of our business, under the umbrella of the name “festival”. Thanksgiving serves the exact function. It is a day that celebrates a good harvest of the year and is considered a national holiday. It is celebrated with different names but the same vigour, enthusiasm, and idea in many parts of the western world, especially the United States. Other states that celebrate the same include Canada, the Caribbean Islands, Liberia, and many others. To know more about the delicacies of the festival read on. 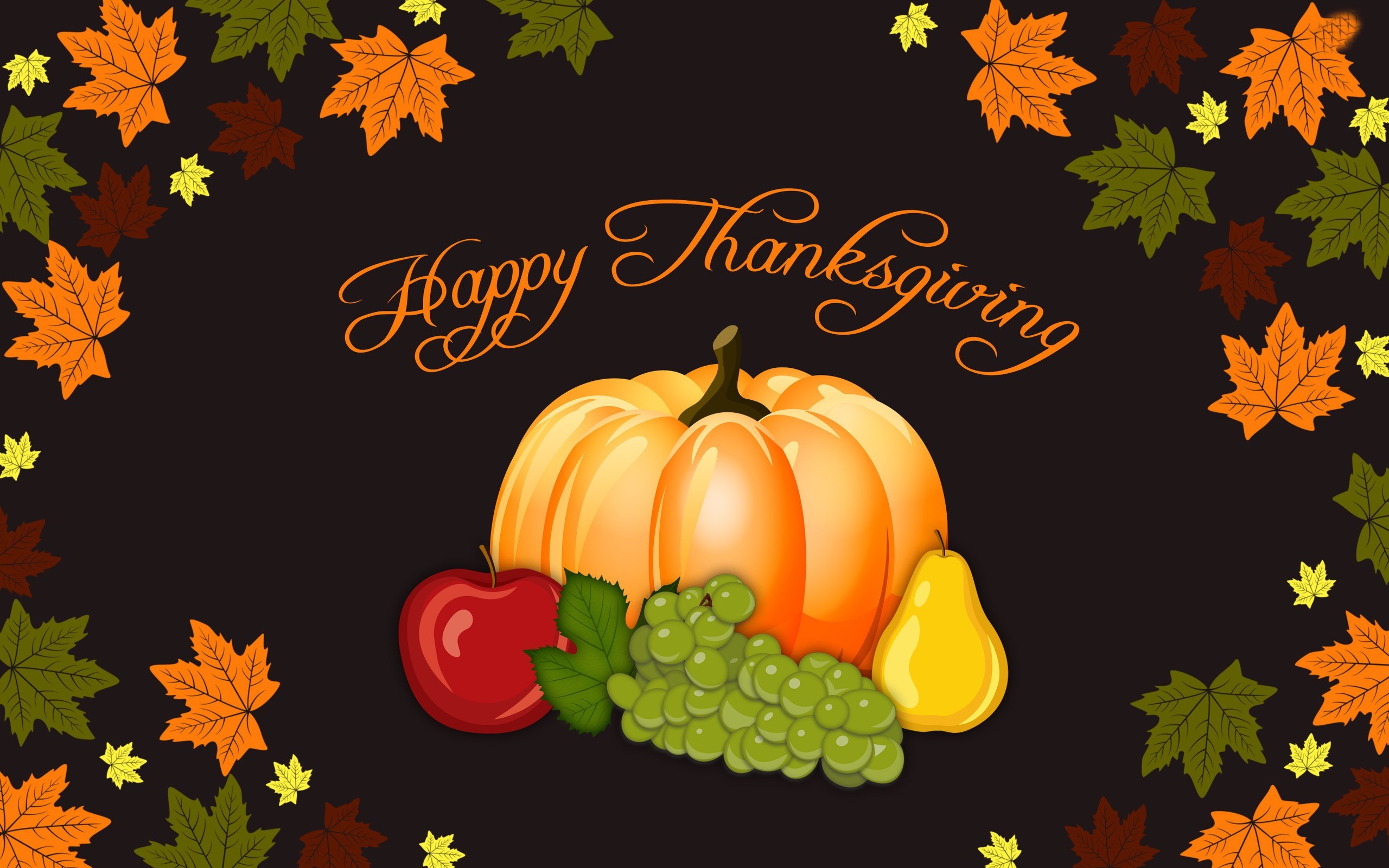 As is very much evident from the name itself, it is a day for giving thanks. But the question may remain, thanks for what?! The thanks are for a good year, a good harvest and of course for a year of good health and prosperity. It is a day that thanks to the Almighty for a good harvest and seeks a blessing for the harvest. It had of course begun as a day for the people to thank for the food they have and such matters, but now has taken quite a commercial turn worldwide. In the US, the festival has often been recognised as an incident that had taken place when English colonists had held a gathering of a feast to thank the Native Americans for their help in starting afresh their lives in the US. The First Thanksgiving was celebrated when they had harvested their first crops in October of 1621. The feast had lasted for three days. For many people again, however, according to many Native Americans, the holiday is symbolic of centuries of seizure of land that resulted in slow initiation of the erosion of tribal cultures.

What is the significance of celebrating the day with Turkey?

There are many and varied opinions and beliefs as to why turkey is the main food item of the night of Thanksgiving. The first one is that eating turkey for the holiday in the US precedes Lincoln’s nationalizing the holiday in around the 1860s. Other beliefs include that Turkey was the animal chosen for the meals as the bird is quite big and hence would be able to feed many people, gathered in the fests to celebrate. The bird has an added advantage that it neither lays eggs nor gives milk.

When does Thanksgiving fall every year?

The festival is celebrated on different days in different places. Some of the dates are as given below:

The day is more than just a festival for quite a large portion of the world population. Rather, it is an emotion. Anyway, it is depicted, it is quite an important part of the calendar in the western world and is celebrated with equal or sometimes an even greater enthusiasm with friends and family.

If you’d like to send us some feedback, or would like to advertise with us at myquotesclub.com, just send an email to [email protected]. And, we will get back to you shortly.